What is the Importance of Django Training for your Career? 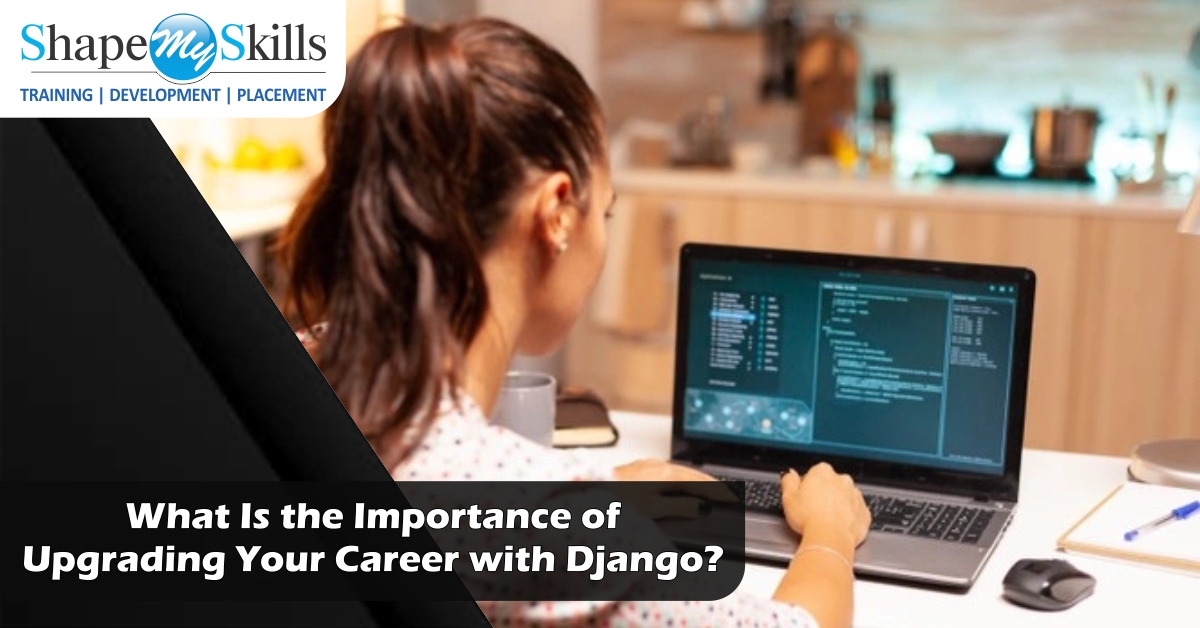 Django is a complete framework for web developers who want to create dynamic websites using the Python programming language. To put it simply, the goal is to speed up the web development process when designing mobile web applications. At just over fifteen years old, it provides a wide range of features for web applications, such as data validation and caching and log archiving, and authentication. Consider ShapeMySkills Pvt Ltd institute for doing Django Training Institute.

Using Django, web developers can save time because they don’t have to write boilerplate code. Instead of writing numerous lines of code to reach where they want to be, they can focus on the specific characteristics of the application they are developing. Django’s real-world applications include Spotify and Netflix’s data management systems, PayPal and JP Morgan’s banking systems, and Google and Mozilla’s technological systems. Django-based social networking platform Instagram is one of Python’s most renowned real-world applications.

Admin panel that is generated by the system

It’s one of Django’s most unique features, and there are few, if any, like it. As a result, it considerably reduces its time to write administrative interfaces. Even at the early stages of development, consumers can begin working with the site. This means that a client may see the site quickly and talk about business logic without being sidetracked by design.

Several additional capabilities may be added to Django to help with sitemap generation, user authentication, and content management. Each of the following extras aids web development in some way.

It’s advisable to use Django if you’re expecting large traffic. So, it is only natural that most download sites use Django for traffic-related tasks.

Unlimited resources are at one’s disposal.

Programmers can take advantage of Python’s extensive library to construct complex applications. There are many capabilities and a high level of program functionality implied by this statement. A lot of time will be wasted looking for resources to update.

Pay notice to the fact that learning to operate with Python will not be difficult. It’s designed in a way that makes learning a breeze.

Support of most OS

Web apps can be opened on a wide range of platforms and devices, and this is a given. For Django-based projects, however, this isn’t an issue. It can handle any of them because it is compatible with practically every operating system, including macOS, Linux, and Microsoft Windows. Django’s ORM framework, on the other hand, allows programmers to interact with several databases at once. Developers can also use this technology to do routine activities without any specific coding, such as database migrations.