What Qualifications Do You Need to Become a Web Developer? 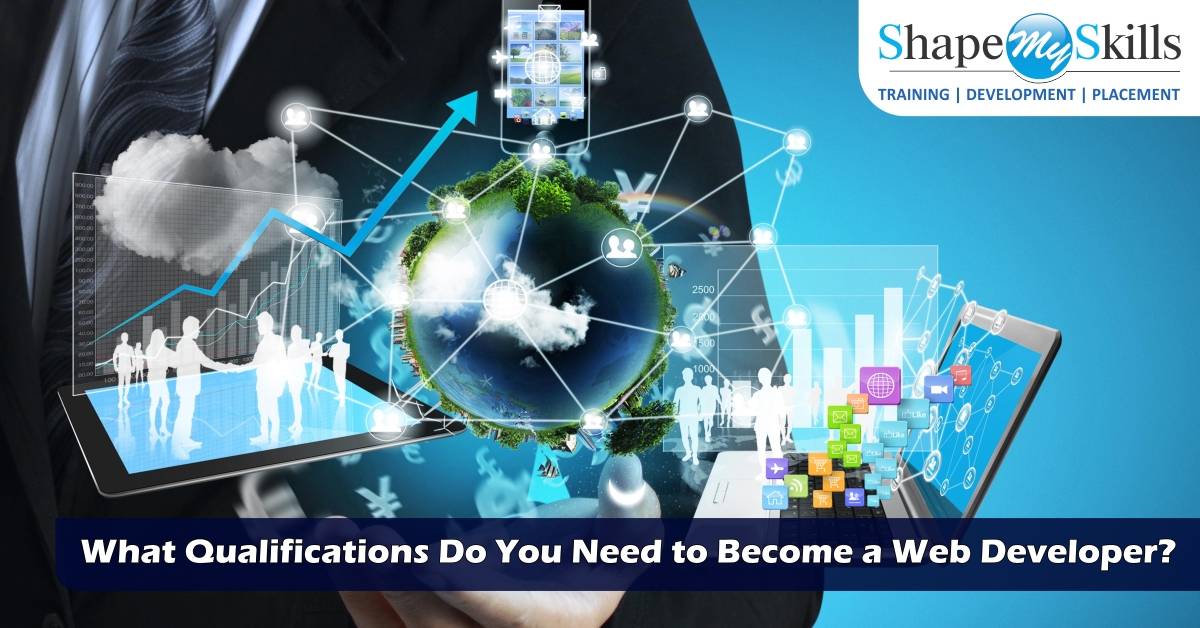 The building, creation, and maintenance of websites are referred to as “web development.” Website design, website development, website publication, and database management are all included. It is the development of an internet-based application, such as a website which one can learn at Web Designing Online Training.

There are two broad categories within which web development can be placed:

The part of a website with which the user interacts directly is known as the front end of the website. The ‘client side’ of the application is another term for this.

HTML and CSS are two examples of coding languages.

Programming languages and techniques for front-end web development such as JavaScript and Ajax.

Photoshop, Illustrator, and Sketch are examples of design software.

When it comes to web servers and how they work:

A career as a web developer requires a lot of specialized training. Web design for corporate clients necessitates a high level of customization that can’t be achieved with tools like Adobe Dreamweaver because web developers must code in the web’s raw language. This is why platforms like WordPress and other content management systems are often seen as displacing the need for fundamental coding skills which can be learned during Web Designing Training in Delhi at ShapeMySkills Pvt ltd institute.